Man Who Agrees With The Media, Universities, Corporations, And Hollywood Thinks He’s Part Of The Resistance

I love the Babylon Bee.  But, I can’t tell sometimes if they are being serious or telling jokes.  🙂

Here is one of my favorites from last year.   Still applies.

Man Who Agrees With The Media, Universities, Corporations, And Hollywood Thinks He’s Part Of The Resistance 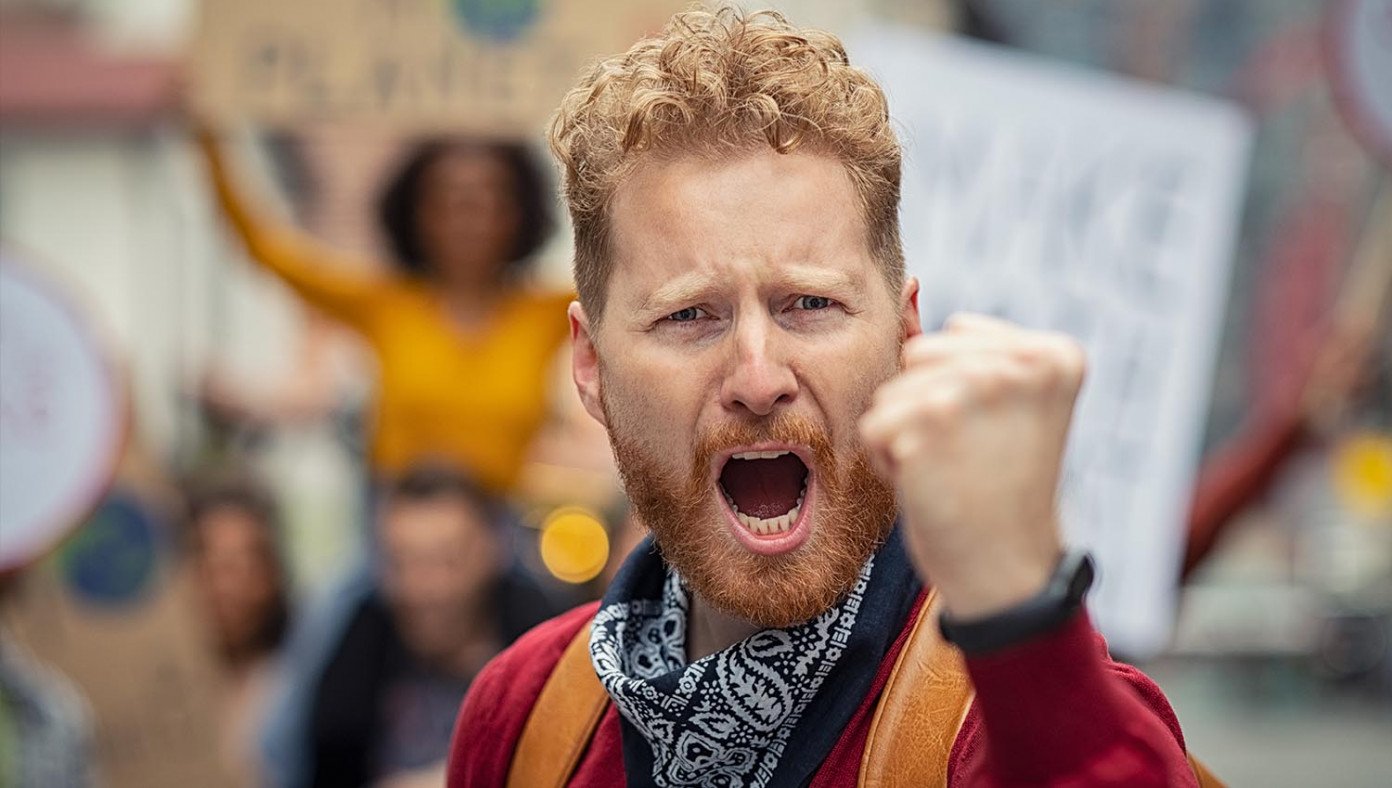 SEATTLE, WA—The Babylon Bee had the honor of sitting down with a local brave #resistance fighter to learn more about the fearless counterculture fighting against hate and other bad stuff like that. According to Doy Keeblesmush, a leader of the local resistance movement in Seattle, the ideology consists of whatever the media, universities, corporations, and Hollywood tell them they should think.

“Yeah, I’m pretty much a free thinker,” said Keeblesmush when interviewed at a protest rally sponsored by Kinko’s. “I would say my ideology is an eclectic mix of Vox, Marvel comics, Starbucks’ Twitter feed, and whatever my Sociology 101 professor says. There’s a lot of hate and misinformation out there, so it’s important that I get my life’s moral compass entirely from multi-billion dollar corporations and celebrities. The only exception is dead German philosophers like Marx. They’re cool too.”

According to Keeblesmush, blindly following the prevailing winds of culture as dictated by trends and hype is the best way of making sure one is on the “right side of history.”

“It’s important to be on the right side of history since that is literally the only way to determine whether something is right or wrong!” said Keeblesmush. “Now if you’ll excuse me, I have to attend an afternoon boycott of MyPillow organized by Tempur-Pedic.”