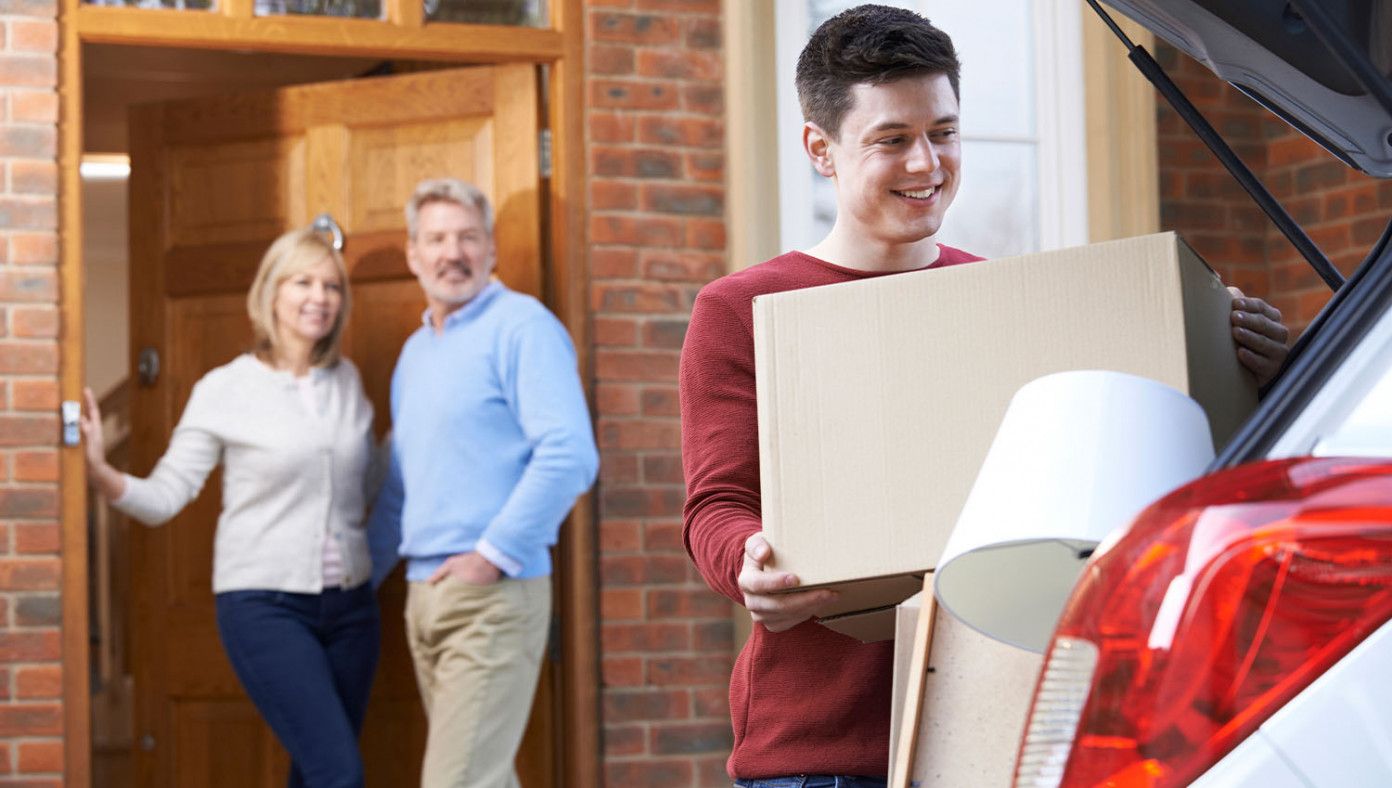 BOSTON, MA—According to sources, local parents Dale and Cherie Woodall are shelling out over $100,000 to send their son Dillan to college and utterly destroy every good thing they have tried to teach him for the last 18 years.

“What these parents don’t know,” said one expert, “is that pretty much all kids who go to college end up more dumb when they graduate than they were when they went in. We’re honestly surprised people are still paying for this stuff!”

Studies show that most universities ceased being places of higher learning many decades ago, and are instead Marxist indoctrination centers designed to turn students into mindless activists for radical social revolution.

At college, Dillan’s faith will be assaulted on a daily basis, and every value he’s been taught will be deconstructed until there’s nothing left. When he graduates, he will be a lost, miserable soul who won’t be able to get a job and will wander aimlessly through life for 10 years until he rediscovers God again and finds the meaning and purpose he long left behind.

The original is here: https://babylonbee.com/news/local-christian-parents-pay-university-100000-to-totally-destroy-18-years-of-their-hard-work